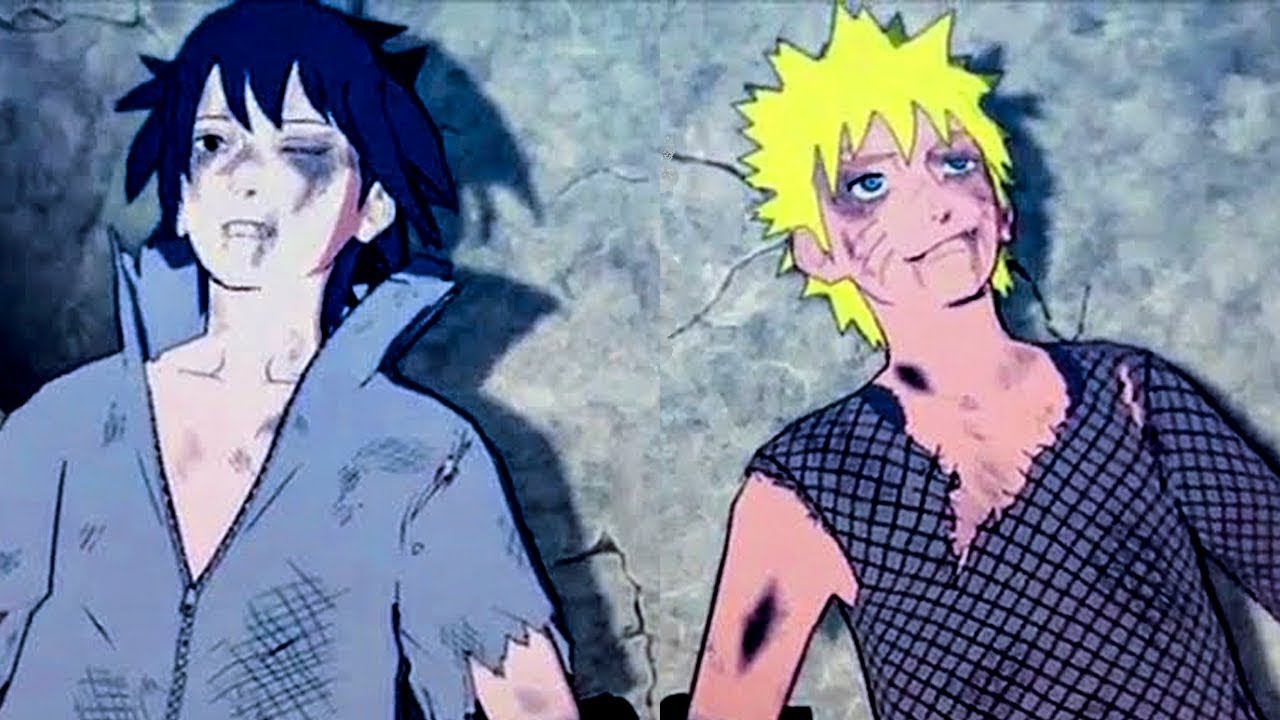 I suppose that depends on what you mean by "war". Note: no spoilers since your picture implies a lot about how things went, and what the resolution was.

The Fourth Great Ninja War was a war against Madara to prevent him from capturing the Bijuu to activate the Infinite Tsukuyomi.

In that vein...the war was probably lost since the jutsu was actually successfully launched.

From the perspective of Team 7, the war was concluded after the final fight between Naruto and Sasuke (which was after the fight with Kaguya), who then unified to release everyone else from the Infinite Tsukuyomi.

From the perspective of those impacted, including the Allied Shinobi Forces, the war was "simply over" by the time they were released from the Infinite Tsukuyomi. Had Team 7 not continued fighting after Kaguya appeared, they would have officially lost, but would not have been able to ascertain that fact until they perished.