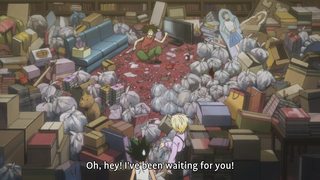 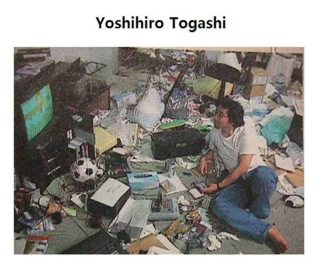 There is a high likely hood that this is indeed a reference to Yoshihiro Togashi playing dragon quest. But it has never really been confirmed.

It seems the original picture comes from CapsuleComputers with the following quote.

After a long an arduous battle with addiction, Yoshihiro Togashi, the man behind the popular manga series Hunter x Hunter has finally checked out of a Dragon Quest rehabilitation facility and has made clear that he plans to resume his Hunter x Hunter manga after more than a year on hiatus.