In what type of location is it likely to find larger or smaller amounts of ozone?

Using data from the 2017 Tropospheric Ozone Assessment Report we can answer the first part of the question. There's a massive database of images and plots available, from which I pulled just a few.

Here's a full image to include the legend and caption: 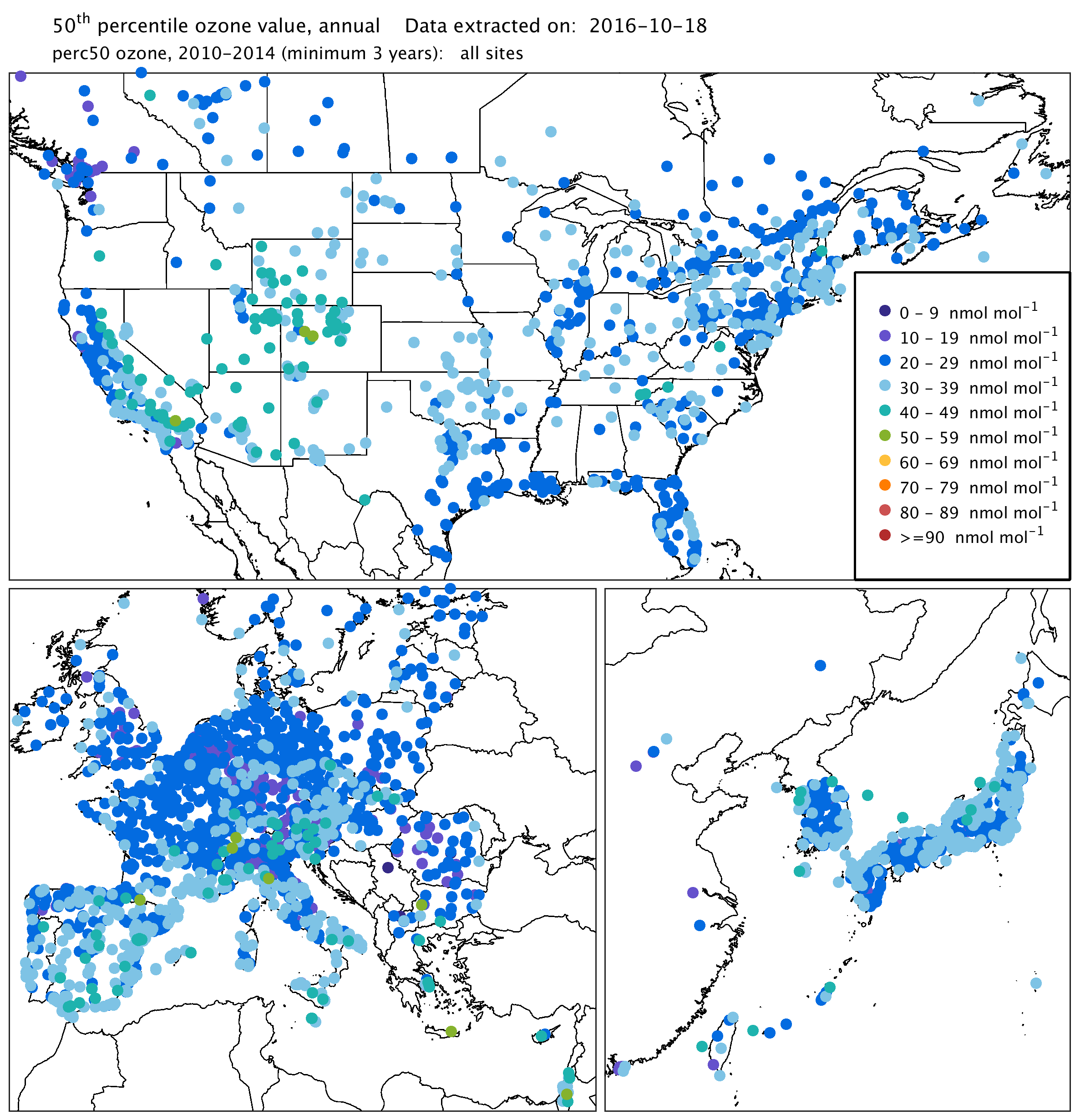 Now I'll focus just on the UK since that's what you've asked about. From left to right:

Why is the concentration different between locations? 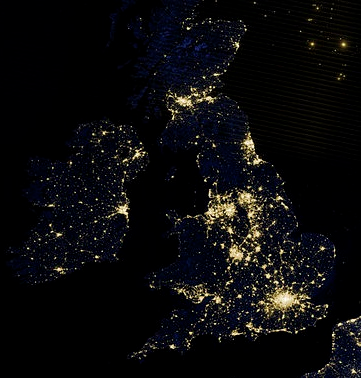 This means we'd expect to see ozone concentrations roughly north and east of population centers, which is consistent with the maps.